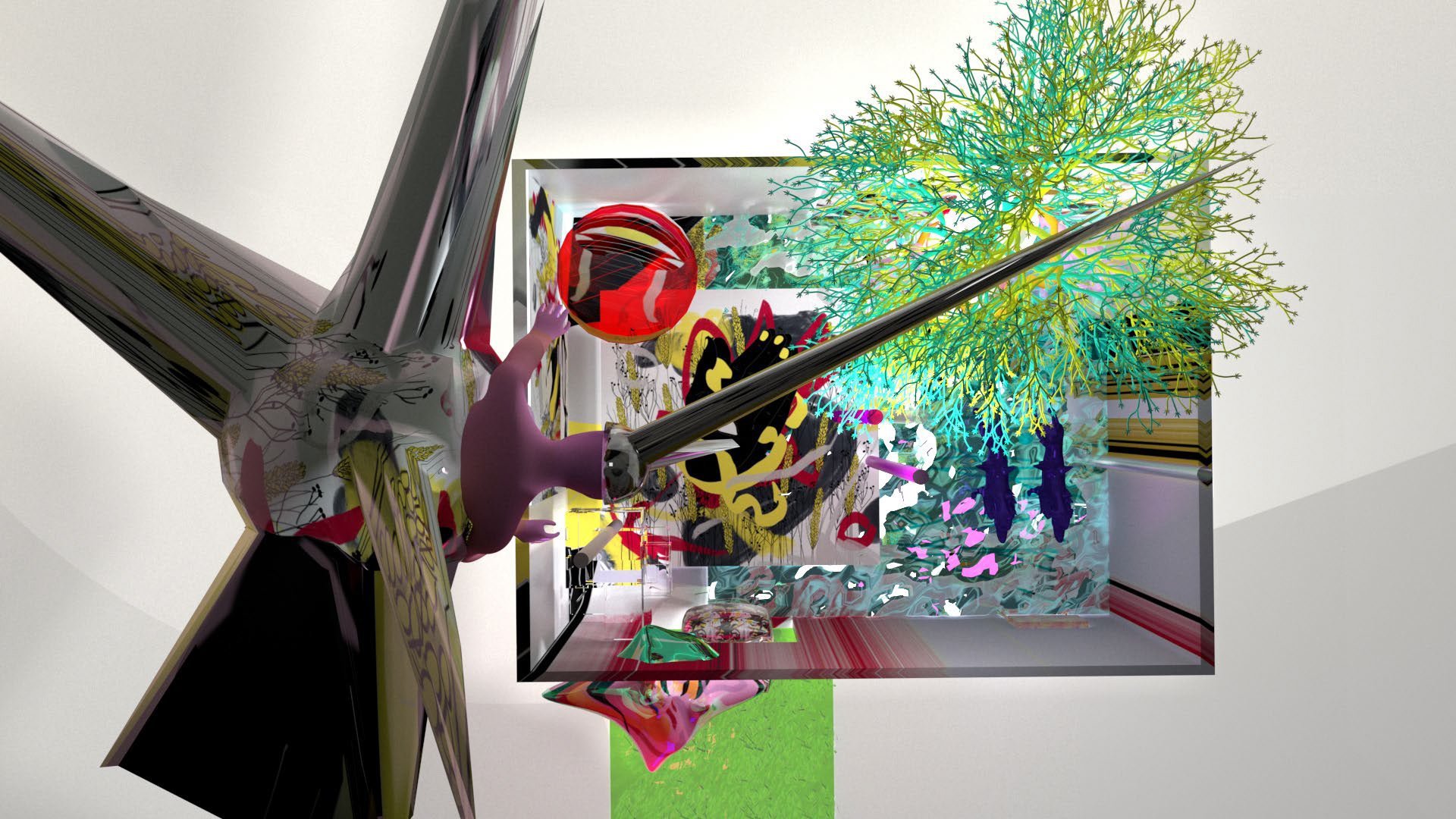 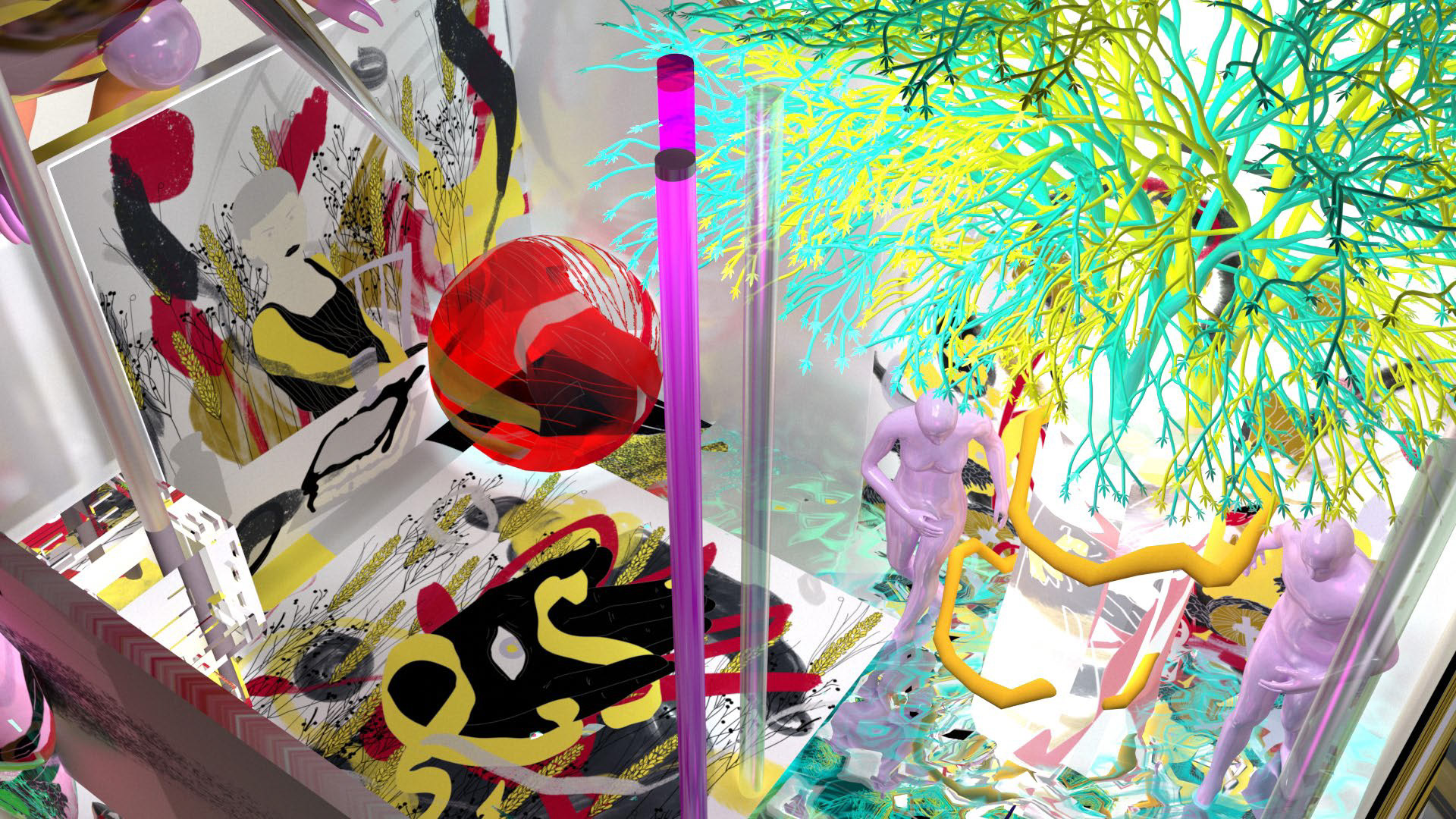 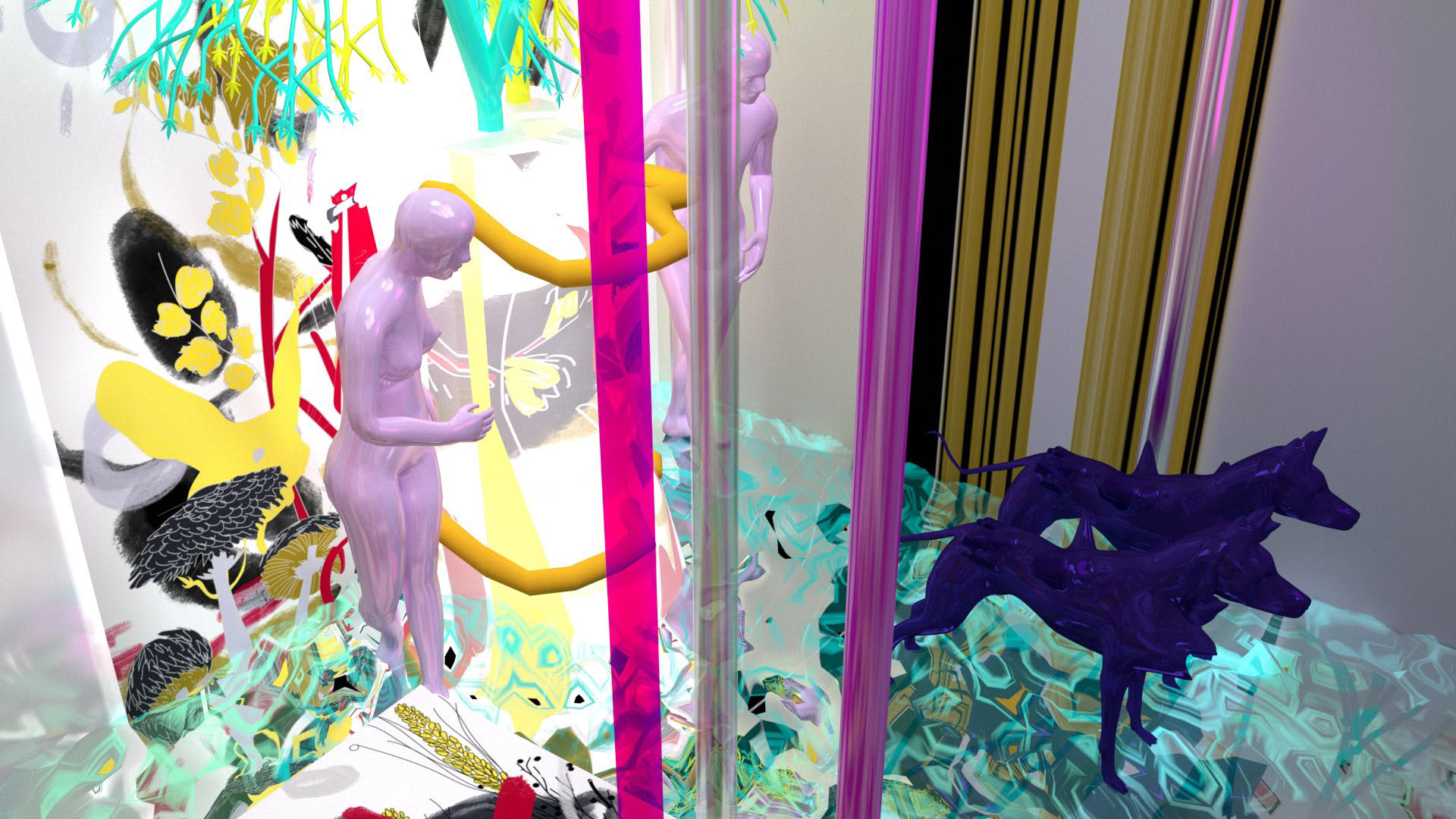 What led me to creating narrated series about “Creation of the World”?
I start from the very beginning, my time started in Georgia. As every time starts some-where, as the time of creation also does. I grew up in an environment where we had to recreate and re-imagine the world as it was. The USSR and Berlin wall fall, echoed in my country. Poverty, no light, disturbing criminal atmosphere. I was born and grew up facing it. No fancy toys, no fancy schools, no fancy anything. Only for few, who made money by creating criminality in Georgia. Time has stopped at that particular country in 90s, people were left with the question- what's next?
Next was to create. I've learned to create worlds, with tolls that I had, from small pieces to draw narrative stories to entertain myself. I spent much time with Mom in theater, where she works. I was always surrounded by images and time moved. It taught me that everything can be re-imagined.
I've never was much interested in Bible as a narrative teller. Though, Georgia is strictly religious country and it’s translated throughout everything, I wasn't forced to be one of Religious fanatics. I was only taught to be fascinated by the stories and culture of Bible, how they were translated to art worldwide and in Georgia. Prerogative to navigate, through religion and environment, was given to myself by myself. Images were frozen in Churches of Georgia that tell stories that don’t relate to present, something old that is here and never leaves, though time goes on.
Today, I’m here in Bremen. Time has stopped, I force my clocks to work, though they oppose. Time has stopped because of the worldwide pandemic; it has stopped for everyone from small to big. It hasn't stopped for the environment that has been trying to regain power and for Capitalism, that forces people work to make money to work and make money or leave them unemployed. But It stopped for me and my friends, my family, many people that surround me are left clueless, how to restart time and keep going on.
I tried to go back to my childhood experience, re-imagine the world/ time that has stopped now. Translate it into biblical narrative, use blueprint of Creation of the World as a reference. Pre-defined model of “how it should be”. I didn't put any religious elements, but I did reference some moments of Creation. Everything is translated into, how I see it, not necessarily how it is. It's translated through my experience and echoes to memories of the same stopped time in Georgia. I stand apart from the story that don't relate to my experience and tells a narrative of “timeless” - it's here and now that matters. As this is only day 1, other 6 days will follow. The structure remains the same. Close environment-a Room, left only with Imagination. 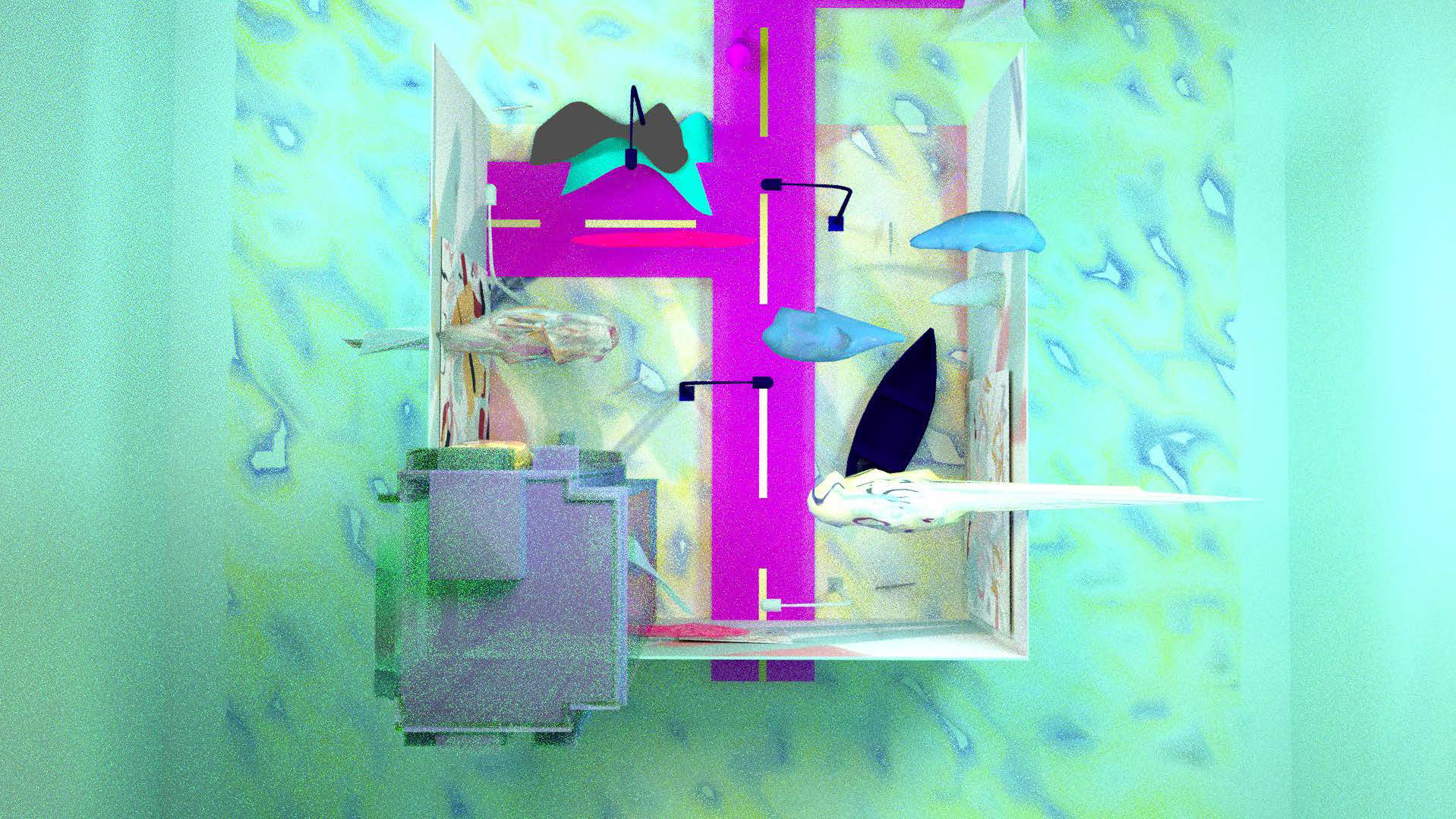 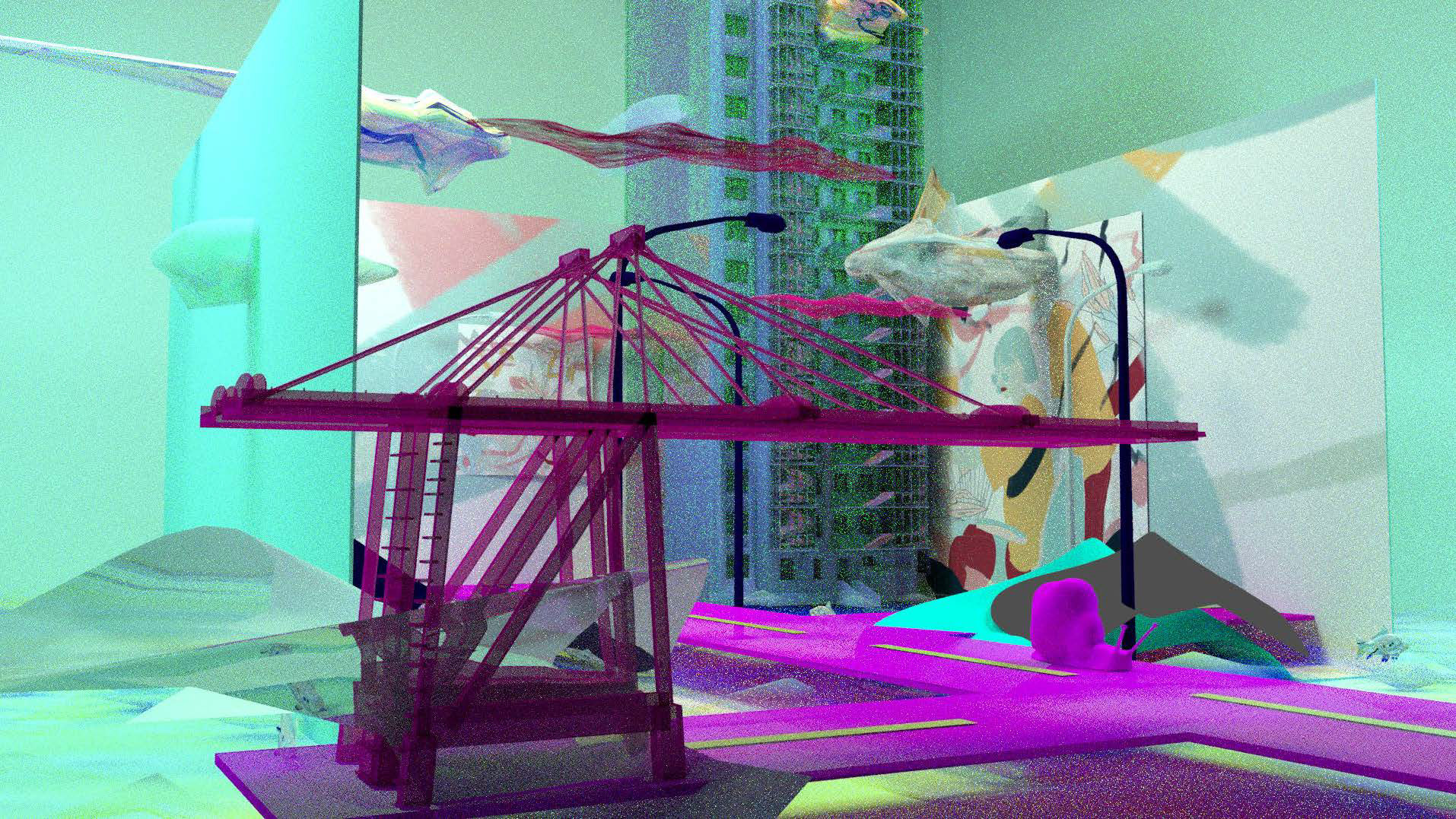 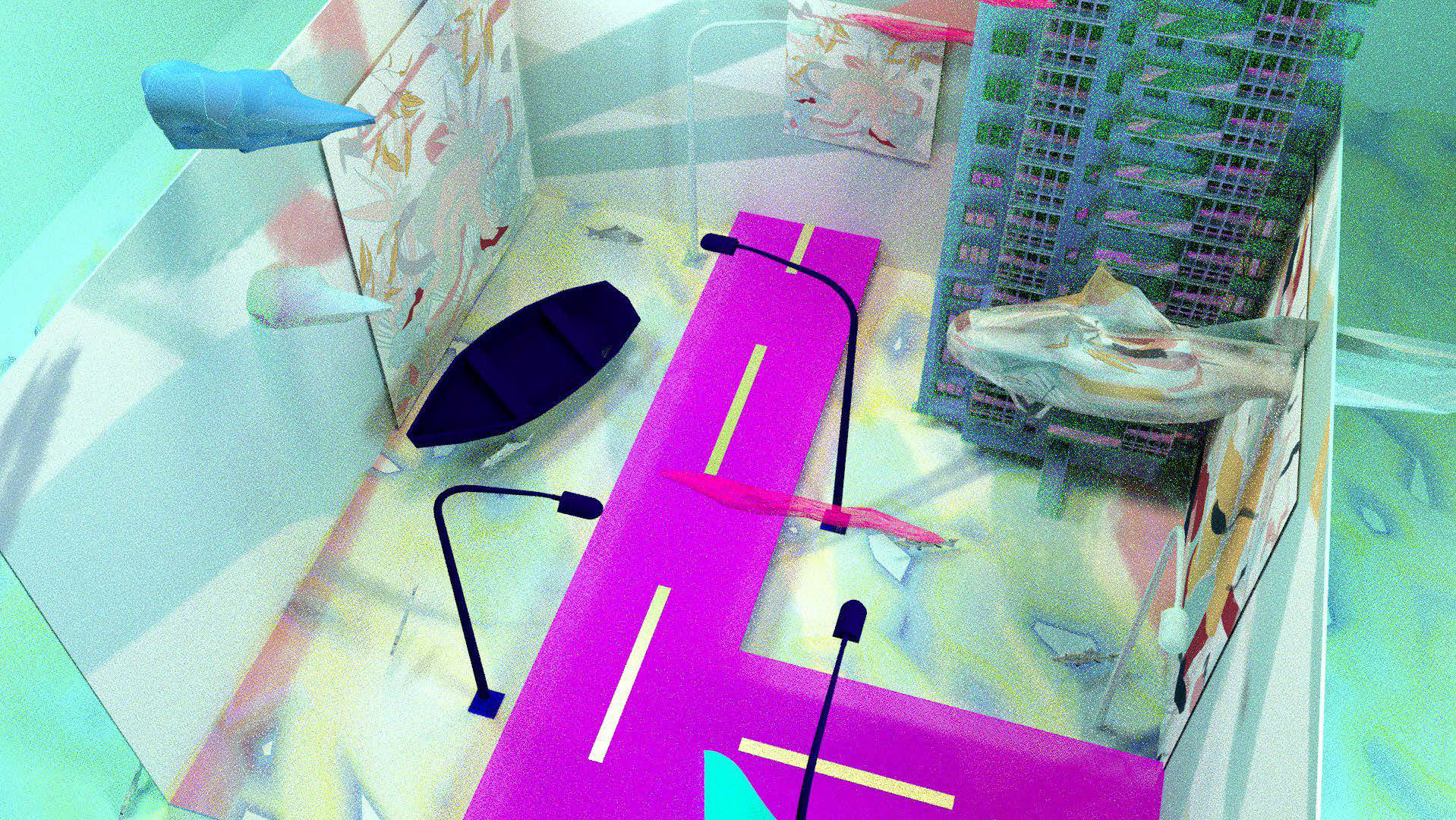 The main purpose is to recreate this 3D models with Illustrations into tangible 2d Object-Installations with tapestries. Until then I want to give it a form/ medium of a video approximately 30-60 sec long in collaboration with Anushka Chkheidze.
____________________
@mananiko_amarilla

Gregor van Dülmen
best before the end of the world

Zarah Roth
Monday Morning, 9.30am in front of Edeka Supermarket ...
↑Back to Top